VCW is now AVK do Brazil

VCW is now AVK do Brazil 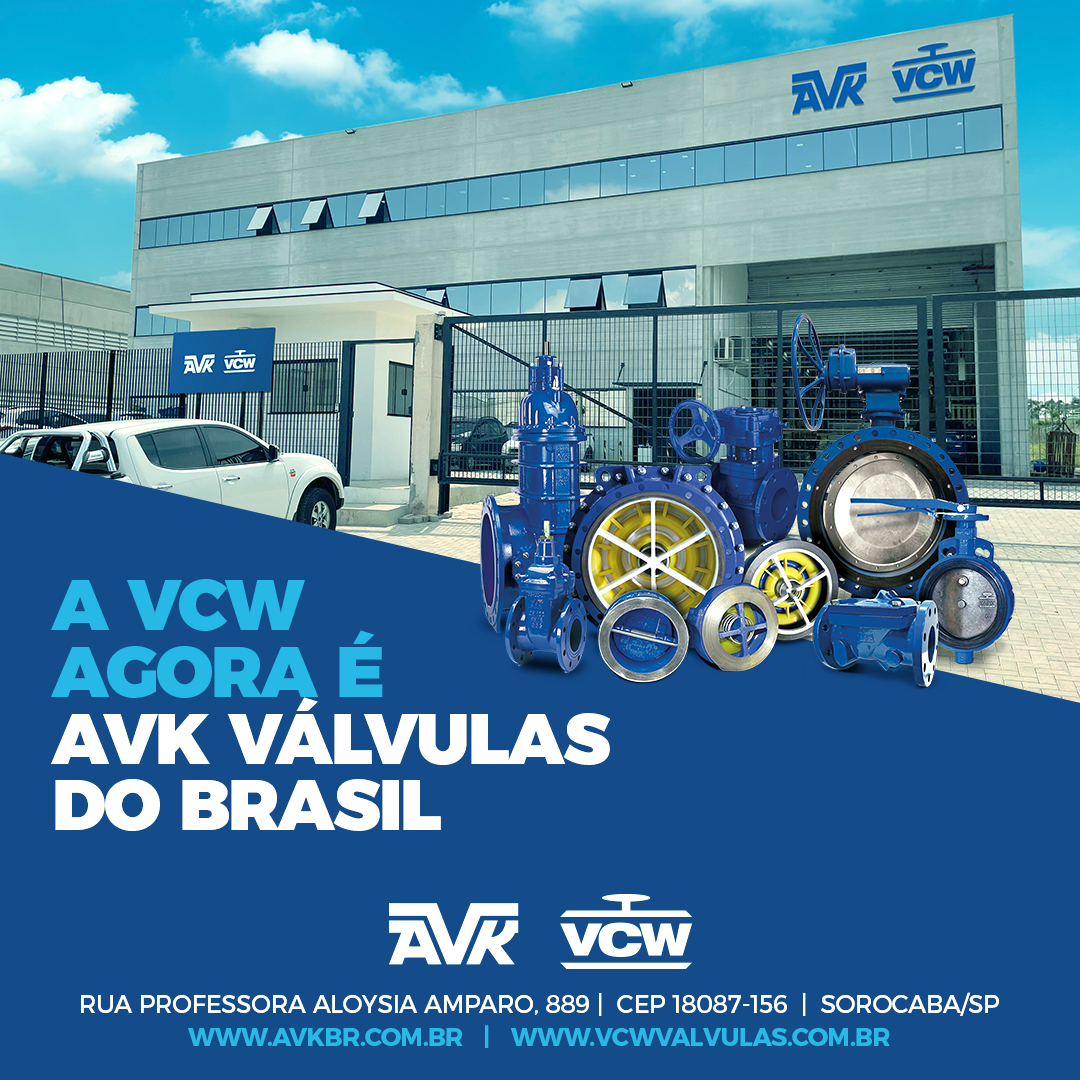 Present for 10 years and with the experience of more than 30 years of partners in the Basic, Industrial, Water and Effluent Sanitation market, VCW Valves is now AVK do Brazil, an AVK Group company.

AVK Holding is a privately owned industrial group headquartered in Denmark, which currently has more than 100 companies in the group. World leader in the manufacture of valves and equipment in cast iron and stainless steel, it has its main activity in the production of valves for flow retention.

In 2008, the AVK group established its subsidiary in Brazil to serve the Brazilian and South American market, where in 2016 it started to count on VCW as a member of the group, which only further proved the quality and technical capacity of its products .

Today with the merger, VCW will have its product line operated by AVK, which is starting operations at its new headquarters in Sorocaba/SP, where its mission is to further develop the Brazilian market and expand throughout South America , increasing the segment of the group to meet the most varied applications and market needs in flow retention. 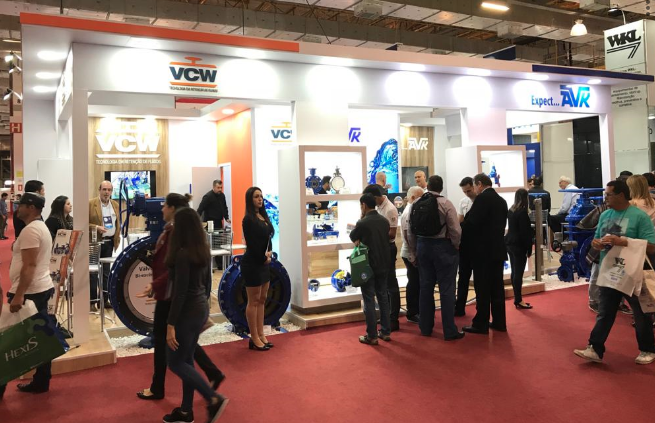